Postscript to a Life Well Lived

E. Stanley Jones found the Christian movement scattering its energies about marginal issues of doctrine and denominations. He left it centered on Jesus Christ as the one and central issue. 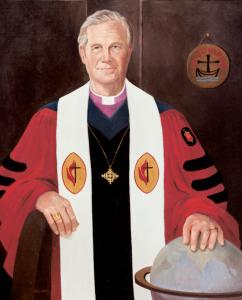